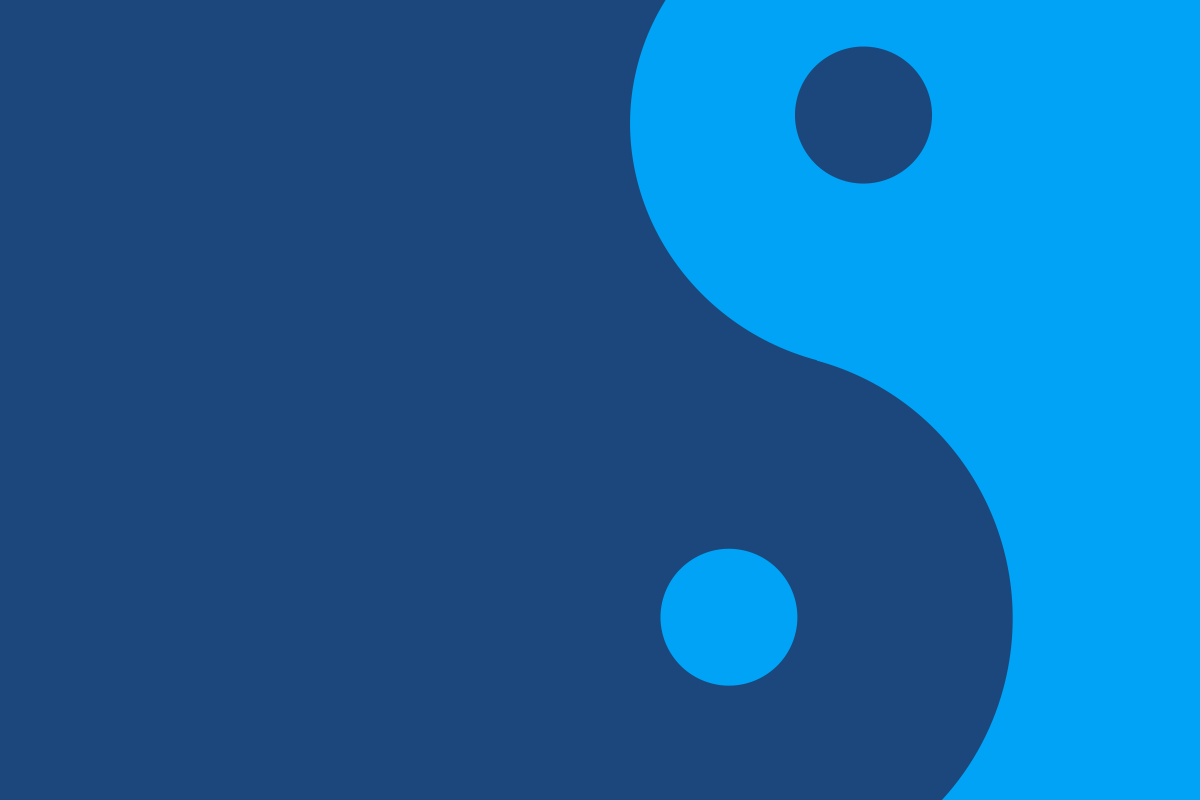 It?s a debate that?s been raging for the better part of the last decade, which social media platform is better for your brand: Facebook vs. Twitter? Sprout Social looked at the pros and cons of each, weighed up the benefits and disadvantages, and considered just about every important metric, and the results are waiting for you right here.

Over the last decade, social media has become the proving ground, the battlefield, and the conquerors? stage for just about every brand in the world. Whether you?re in tech, beauty, hospitality, retail, or anything else, you can no longer afford not to be on at least one social media platform. But, which one should you choose?

Although the options are seemingly endless, with more popping up almost monthly, there are two that have withstood the test of time, have maintained relevance, and far outrank the competition in terms of reach, impressions, and versatility: Facebook and Twitter. So, what sets them apart from the competition and one another? Sprout Social set out to find the answer, and we?ve highlighted their findings below.

In terms of sheer numbers, Facebook has it by a country mile (2 billion vs 330 million). But there?s more to it than just active users. Equally as important is who these users are and what they are looking for. Facebook has one of the fastest growing senior markets, and many of its users use the platform to connect with family, stay up to date with friends? affairs, and connecting with brands. Twitter has a considerably younger audience, and its fast-paced nature tends to attract more of the same.

Another key metric to consider is engagement. Once again, Facebook holds the advantage boasting 700 interactions for every 1 million followers vs Twitter?s 300 interactions for the same amount of followers. This is no doubt thanks to one of the key differences in the platform?s design and functionality: on Facebook brands have a much longer chance to create an impact on their audience than they do on Twitter because the content does not move as quickly.

It is also pertinent to consider the purpose of each platform. Twitter is a fast-paced, breaking news and announcements, a platform for discovery. Facebook focuses more on deeper connections and meaningful engagements. As a result, it tends to be easier to gain a following on Twitter than on Facebook.

When it comes to advertising opportunities, it?s pretty much neck-and-neck. Each has its advantages over the other, but ultimately both make it easy to create and measure campaigns.

Even with all the information laid out in front of you, it remains a subjective call which one would best suit your brand?s needs, but going through the full report is a great start! Once you?ve read it, contact us to see how we can help you achieve online success.

Is WooCommerce the best eCommerce platform?